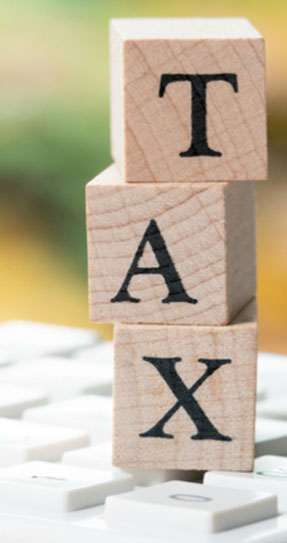 Companies which are tax resident in Cyprus are taxed at 12,5% on their income accrued or derived from all sources both in Cyprus and abroad. A company is tax resident in Cyprus if the effective management and control is exercised in Cyprus.  The test applied in determining exercise of effective management and control in Cyprus is that the majority of the appointed directors in the board of directors are Cypriots or residing in Cyprus and the majority of the shareholders’ meetings are held in Cyprus.
The following categories of income are exempted for taxation purposes:

Corporation tax is imposed on business profits, interest, discounts, rents, royalties, remunerations or other profits from property and net consideration in respect of trade goodwill. Expenses incurred for the production of income are tax deductible. Companies will be able to carry forward tax losses incurred over the next five years from the end of the tax year in which they were incurred, to be offset against taxable income.
Tax losses of one year which cannot be set off against other income may be carried forward and set off against future profits. Alternatively, the current year losses of a company can be set off against the profits of another company provided the companies are tax resident in Cyprus and are part of a group. A group is defined as: (a) one company holding at least 75% of the shares of another company and,
(b) at least 75% of the voting shares of both companies are held by another company.

Where a Cyprus resident company does not distribute dividends within two years from the end of the tax year in which the profits were generated, then:

70% of the adjusted accounting profits are deemed to have been distributed; 15% special defence contribution is imposed on the deemed dividend distribution applicable to Cyprus resident shareholders.

Stamp duty is payable on a document where an agreement relates to an asset located in Cyprus or to a matter or thing to be done or performed in Cyprus irrespective of where the agreement is signed. Stamp duty on commercial contracts is charged at rates that vary according to the contract amount. The maximum stamp duty payable on a contract is capped at €20,000 irrespective of the value of the subject matter thereof.

Value Added Tax (VAT) is imposed on the provision of goods and services in Cyprus, on the acquisition of  goods from the European Union and on the importation of goods into Cyprus. The current rate of VAT is 19%.